Say hello to an incredibly easy, flavorful, and healthy weeknight dinner. This Chicken Cheesesteak Recipe is a low carb skillet meal inspired by a Philly Cheesesteak.

Rather than steak, it uses marinated chicken tenderloins and it is all served in a bowl rather than a hoagie roll.

It can easily be served on a toasted roll if someone in your household is not eating low carb. 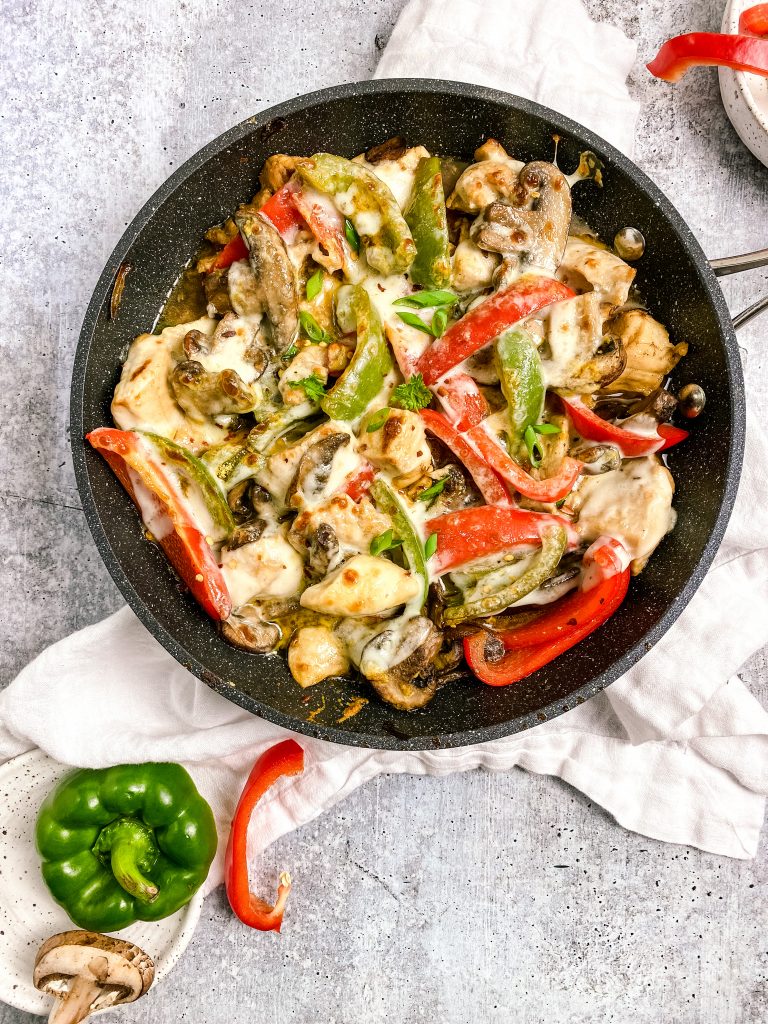 Over the Spoon for:

What do you need :

If you want to use sliced steak rather than chicken, feel free to substitute!

Add even more vegetables with the addition of cauliflower rice.

To make dairy free use nutritional yeast rather than parmesan and use dairy free provolone. 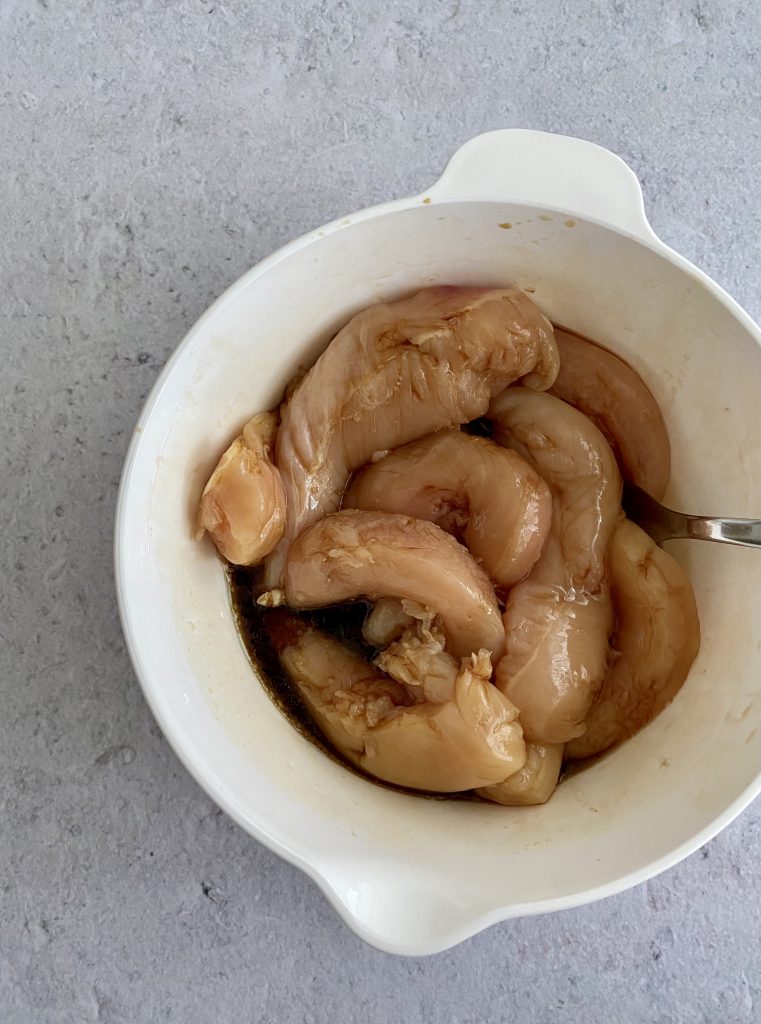 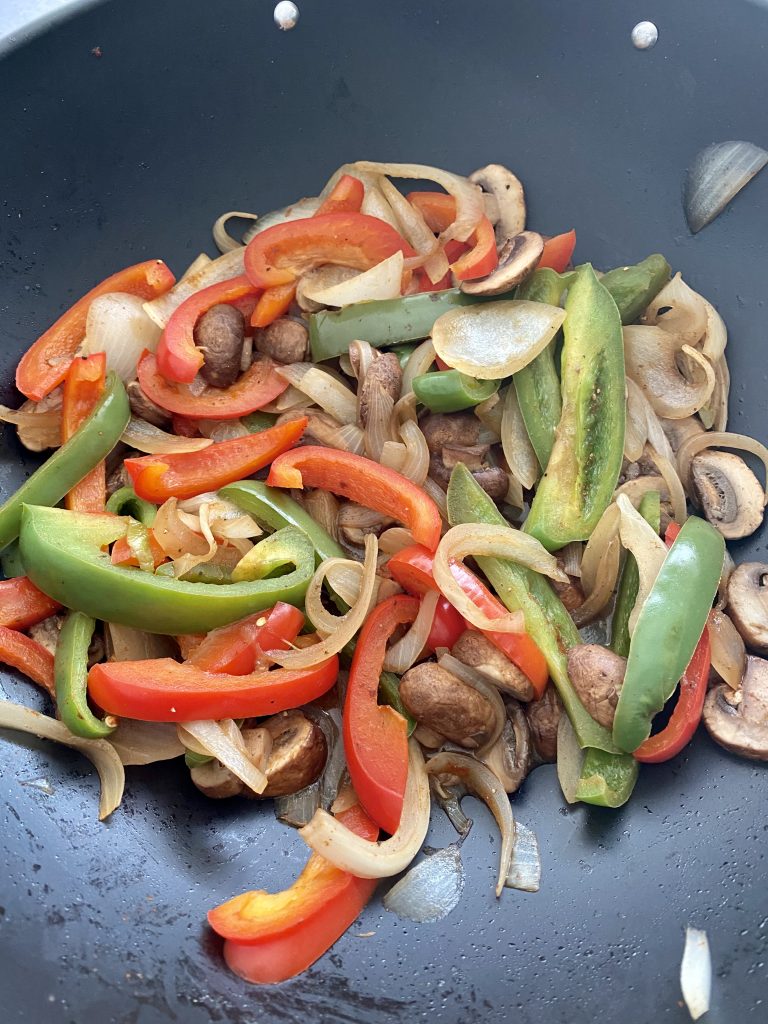 In a large oven safe pan...

This lasts about 4 days in the fridge! I heat it up in the microwave and it tastes great.

If you are a fan of this low carb chicken cheesesteak recipe you should try:

Let me know what you think of this recipe in the comments below!

Keyword how to make chicken cheesesteak

Still dreaming about this easy air fryer side dish. 💭
There’s a lot of conflicting information out there on *when* to have breakfast, some people say to never skip it and some people swear by intermittent fasting. 🕰
One of the ✨easiest✨salads to meal prep!
%d bloggers like this: